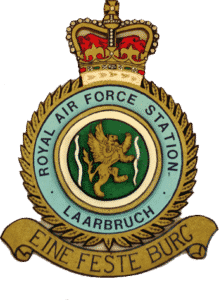 Museum for Peace and Friendship

The entrance fee is € 3,– for adults, and children up to 14 years of age are free of charge.

Groups are welcome at any time, but are requested to make an appointment for a conducted tour (€ 5,–) 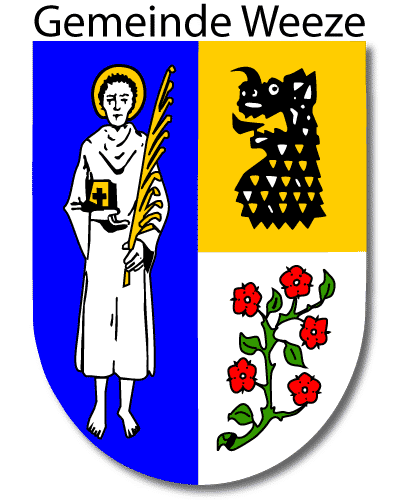 The museum houses numerous exhibits varying from aircraft that actually served at RAF Laarbruch.  Two cockpits, anti-aircraft weapons, ejection seats, dioramas illustrating the different aircraft, that served at RAF Laarbruch, also uniforms and other memorabilia. Numerous  publications/ documents show the presence of the British Military from 1945 to 1999, especially in the Lower Rhine region, and thus bringing an important chapter of local and post-war history to life and making it tangible.

The visitor can understand how, in more than four decades, occupiers and occupied became friends and allies. Both during the Cold War period and immediately  thereafter, the Royal Air Force was a guarantor of security and peace, freedom and friendship.

The museum opened up to the general public in 2007, and is located in three diverse buildings , firstly the main building being the former Anglican church (St. Peter’s), this contains the history of Laarbruch, and also includes several cockpits ( Buccaneer, Canberra). Secondly the former Savings bank which is located next to the main (St Peter’s) building, this is dedicated to the RAF regiment. And then  finally the ASTRA cinema , this building not only contains a Hawker Hunter T7, but other diverse memorabilia and material.   It also shows the history of RAFG, from its beginnings in late 1945, right through until 2001, when Royal Air Force Bruggen, the last front line station, closed down as an active flying Station .

The Museum is located on the  grounds of the civilian Airport Weeze. 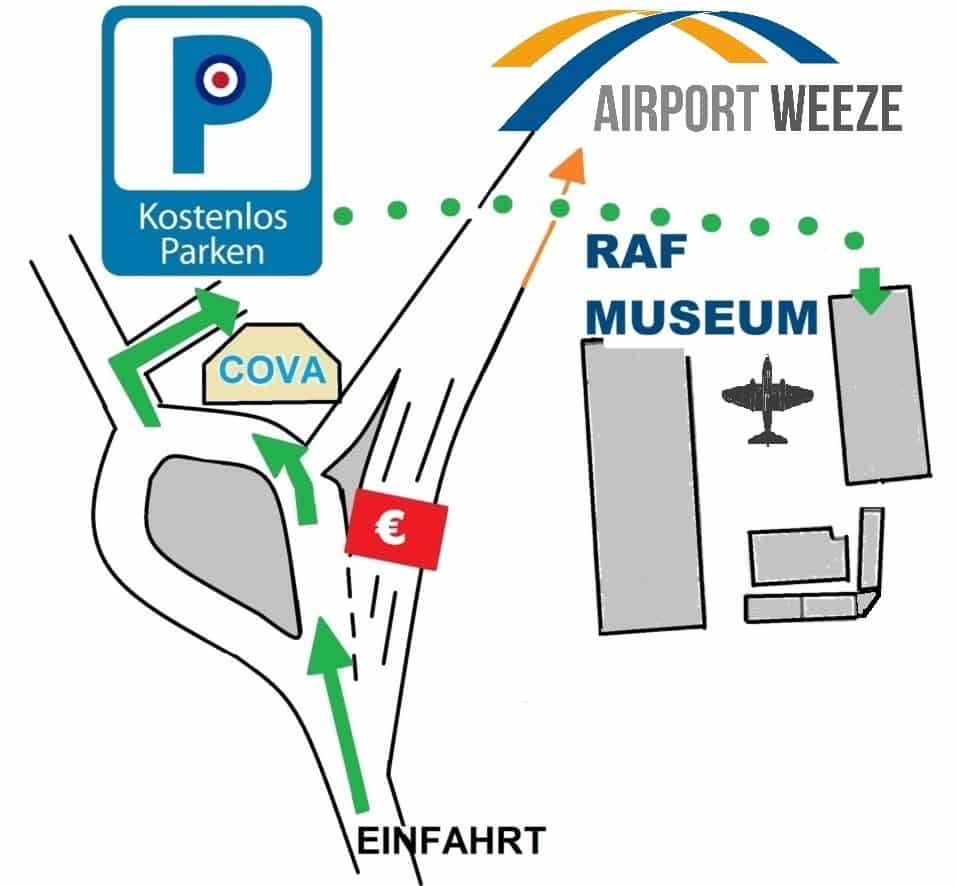 “Royal Air Force (RAF) Museum Laarbruch – Weeze e.V.” was founded on the 30th of January 2006 in Weeze. It is a non-profit organisation and is registered as such in the Register of Associations in Geldern.

At the General Meeting on the 25th of June 2021 the following members were elected to form a committee: